“What is important in a dress is the woman who is wearing it.” He was one of the most impressive french designers of all times and I have chosen him as the first person to be introduced on my “Fashion & People” series not only because of his talent but also because he inspired the name of my blog (Ready to Wear): Yves Henri Donat Mathieu-Saint-Laurent  better known as Yves Saint Laurent.

He won first place in the contest for young fashion designers at the age of 17, which led him to meet Michael de Brunhoff (editor-in-chief of French Vogue). De Brunhoff was so impressed by his designs that he decided to introduce him to another legend in the fashion industry: Christian Dior.

At the age of 21, he had been chosen to be the head designer of the House of Christian Dior and his softer version of Dior’s look saved the enterprise financially and also earned him international fame. Two years later he was chosen to design Farah Dibah’s wedding gown, she was the wife-to-be of the Shah of Iran.

Saint Laurent spent twenty days in the military but the stress of harassing by other soldiers put him in the hospital, where he was given large doses of sedatives, psychotropic drugs and electroshock therapy. There, he received the news that he was no longer an employee of Dior. He sued the couture house, won and decided to start his own firm with his partner Pierre Bergé.

This brilliant designer was controversial: the fans loved him, the press not always. Monsieur Saint Laurent could not cope with the pressure of having to design annually  two haute couture and two prêt-à-porter collections and turned to drugs and alcohol. In 2008 he died in Paris of brain cancer, his body was cremated and his ashes were spread in the Majorelle Garden, his residence and botanical garden in Marrakech.

He made the Beatnik look, thigh-high boots and other trends popular. He is the creator of the “Le Smoking” – a tuxedo for woman – and he was the first couturier to open a prêt-à-porter (ready-to-wear) shop… He was Yves Saint Laurent. 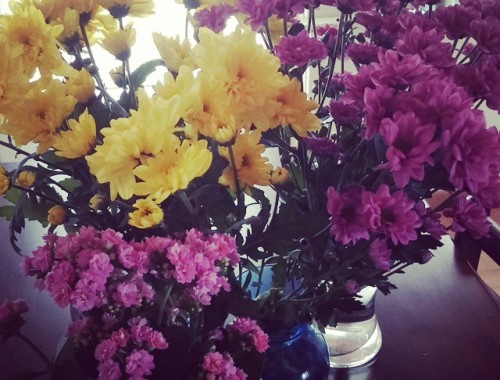 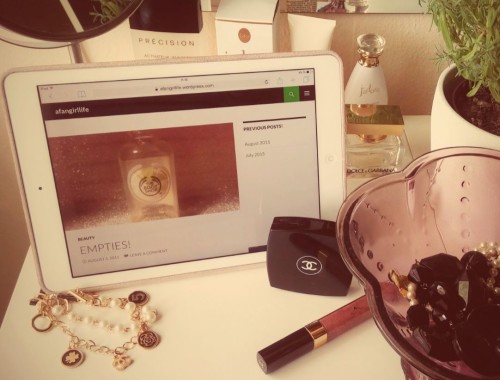 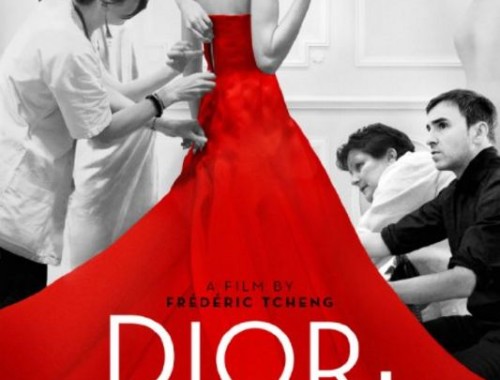