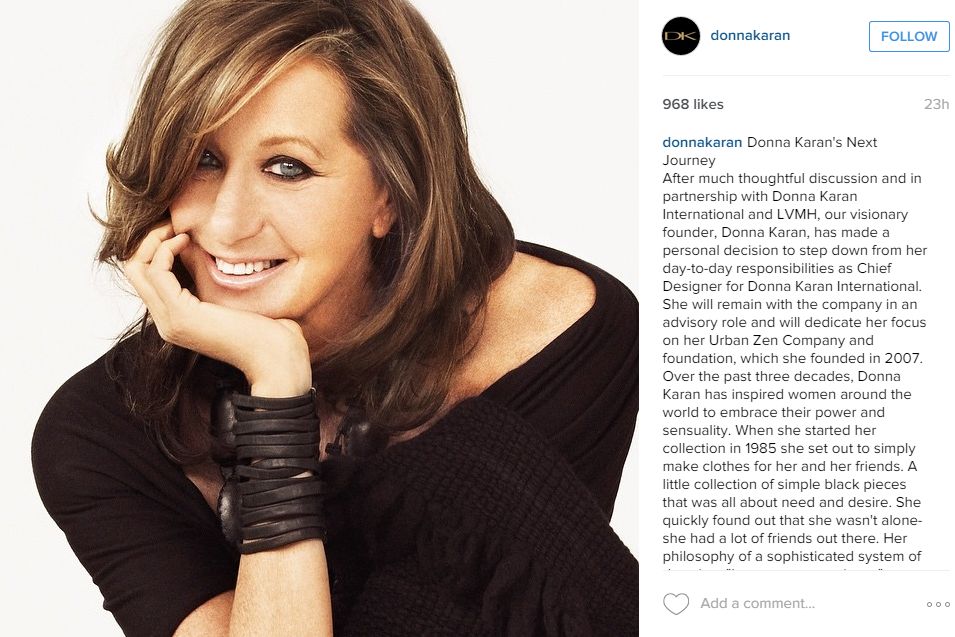 Yesterday, Donna Karan (66) announced that she was stepping down as chief designer at Donna Karan International, the label she founded in 1984 with her husband Stephan Weiss. Over the past decades she has presented iconic collections of silk gowns, baggy pants, white button down shirts – which are recognised by her reaxed, yet luxurious style.

It is actually sad news: Donna Karan has proven to know exactly how women want to dress. Of course, that she is not the only designer to ace that but the truth is that DK made fashion for every women, including the insecure ones that want clothes to empower them, that make them feel sensual but still hiding their flaws. Donna know how to do that – it became part of her DNA and what she is as a designer – she is the queen of body-conscious drape, she made leggings cool, she revolutionized the way women dressed!

Get an insiders look into the design of the new Spring '15 collection. Introducing the Art of Design blog series on #DonnaKaran.com. 'Part 1: Inspiration' just posted on The Journey. Check it out! #ArtofDesign

Her legacy is not just fashion, it is her philantropy. In yesterday’s statement she acknowledged:

“I have arrived at a point in my life where I need to spend more time to pursue my Urban Zen commitment to its fullest potential and follow my vision of philanthropy and commerce with a focus on health care, education and preservation of cultures.”

Karan has been recently in Haiti with artisans to create luxury goods that preserve local culture. The proceeds benefit health care and education via the Urban Zen Foundation. She has focused particularly on Haiti, serving as an honorary ambassador to support and develop Haitian artisan commerce. 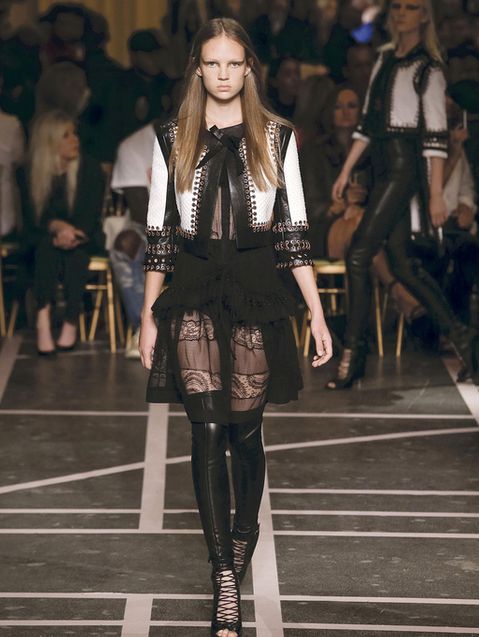 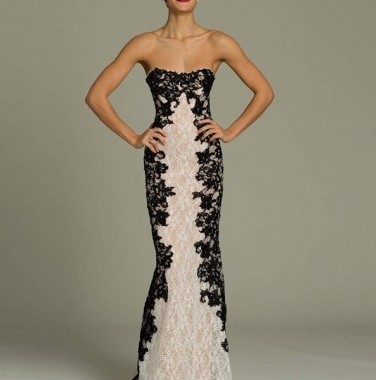 15 Dresses For Every Budget To Wear To A Wedding 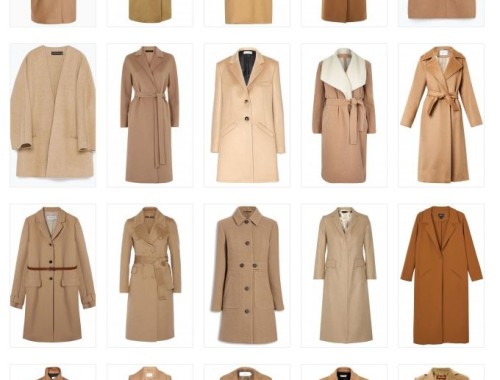 Need To Have: Camel Coats!