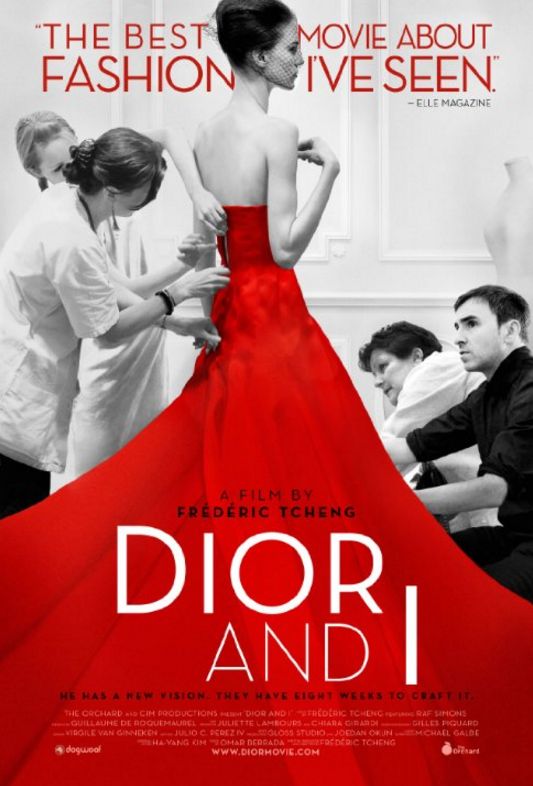 Dior and I: Courtesy of IMDB

Past sunday I watched a movie I have been dying to watch for a very long time: Dior and I – a documentary that shows the inside world of the Maison Dior with the focus on the introduction of new Creative Director, designer Raf Simons, and his first haute couture collection ever. This was the right time to watch the movie though, as Raf Simons just left the Fashion House for personal reasons after only 3 years on the job. These are my thoughts on the movie:

The movie starts with Raf Simmons being introduced to some of the most important workers of the Maison Dior. Raf, always so shy, looked as if he was feeling very queasy and out of place. Labled as a minimalist, he’d not been taken seriously by the press on the run for the job and the most important detail, he was a newbie to the world of Haute Couture as his job until that day had been as Creative Director of Jill Sanders and he had only done prêt-à–porter (ready to wear) – all these may have contributed to him feeling intimidated, not to mention that we are talking about Dior here.

The end of the Era Galliano

The movie doesn’t even mention the name of John Galliano, who worked for the brand from 1996 to 2010. You notice the strong attempt of the brand to completly dissociate themselves from Galliano – after his antisemitic drunk rant in Paris, where he pronunced his love for Hitler – and how they want to use the movie for a fresh start. Dior has a zero tolerance towards antisemitism.

Raf tries in many way to chanel the spirit of Mr. Christian Dior in his creations – often impressed “on how their way of working on fashion is so similar”. For his first couture show he use clasic Dior designs and mix with some modern textures and prints – I often thought he wasn’t completly freed of the Jill Sander factor. It is noticiable, especially on the day the collection is presented to the top influencers of the fashion world in rooms fool of roses, orchids and other amazing flowers (something Mr. Dior would certainly have approved of), the amount of stress and pressure he had been dealing with, as he can’t hold the tears anymore through the entire show.

Three years, that is all! Through the movie you could see that something was off with Simons and how Dior workers were used to work. Something that really irritated me was how he reacted to the fact of an important person of his crew travelling to New York to make sure a client were satisfied with her new dress – at that moment I wanted to shout out “This is bloody couture you are talking about, people pay a lot for that and they deserve the courtesy”. Anyways, he wasn’t prepared for couture, he wasn’t couture and he was not willing to adjust – I wonder if this was the reason of his leaving.

Now, we have to give him some credit to the “renew” of Dior – not to forget the growth he reached in sales (I believe something between 16-18% a year). After the excentric time with John Galliano, the brand found its way back to Christian Dior, back to the classic Dior – and this time exploring modern effects. 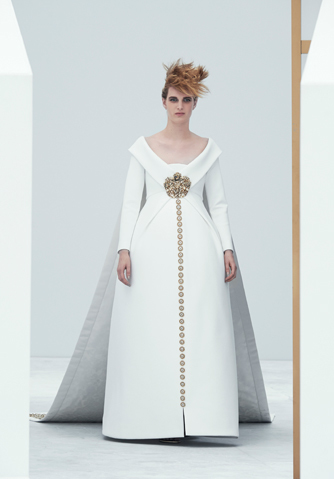 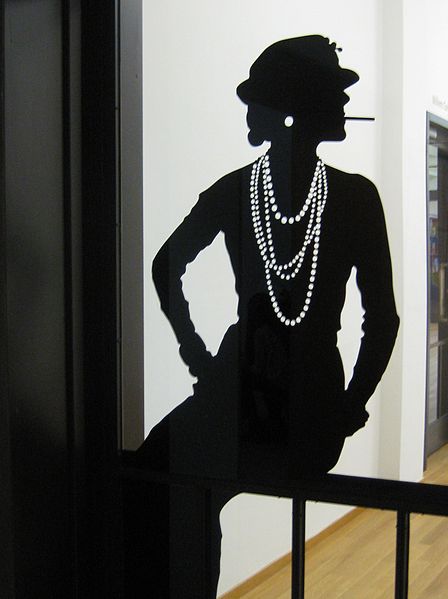 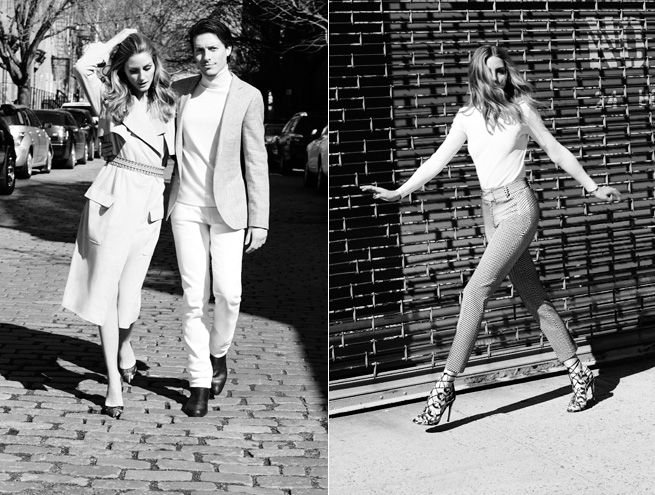