Did You Know, trends

Did you know that about fashion? 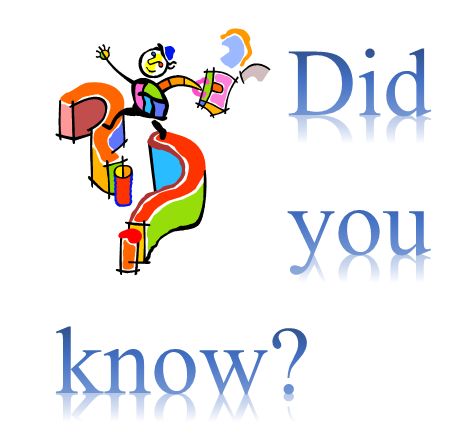 I’ve been reading a couple of books about fashion and trying to learn more about the industry to gather facts I can one day share with you.  I L-O-V-E fahion and style but I am not a slave of them – it is important to know what is IN but the way I plan my wardrobe mirrows who I am, I would never wear something I don’t like just because everyone has it!

Now let’s get back to today’s theme, by reading these books I found out so many curious things about the topic that I decided to share with you in a short post. I hope you guys enjoy it and have a great glamorous weekend!

Did you know that… 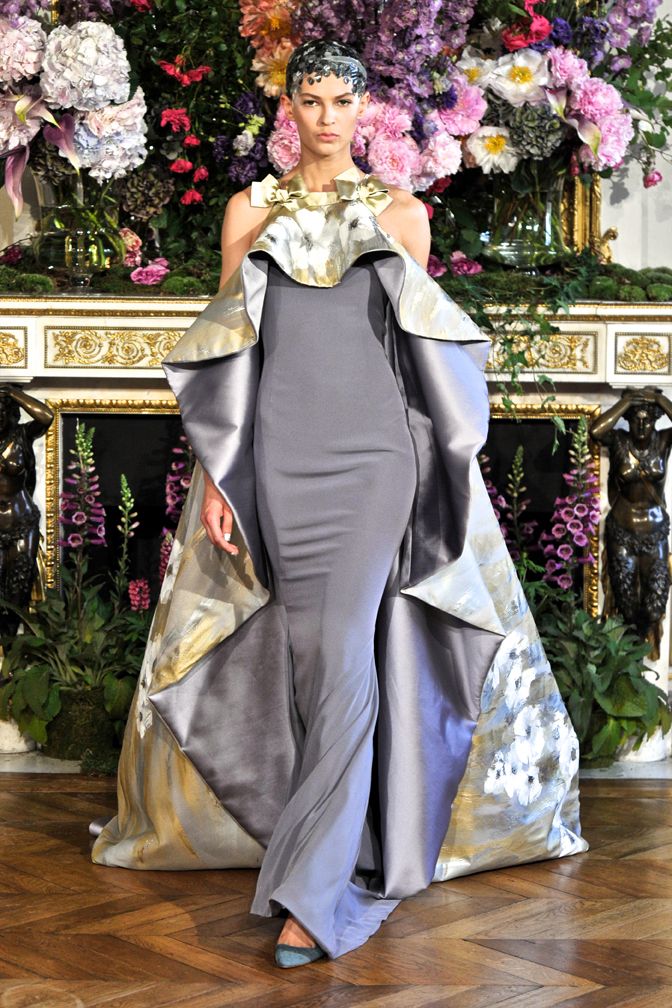 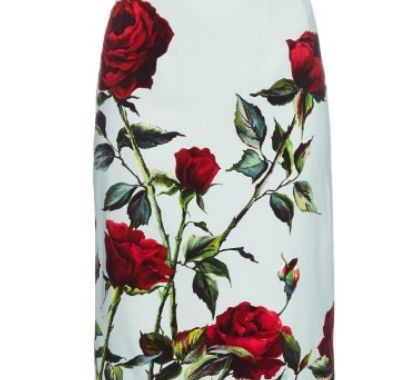 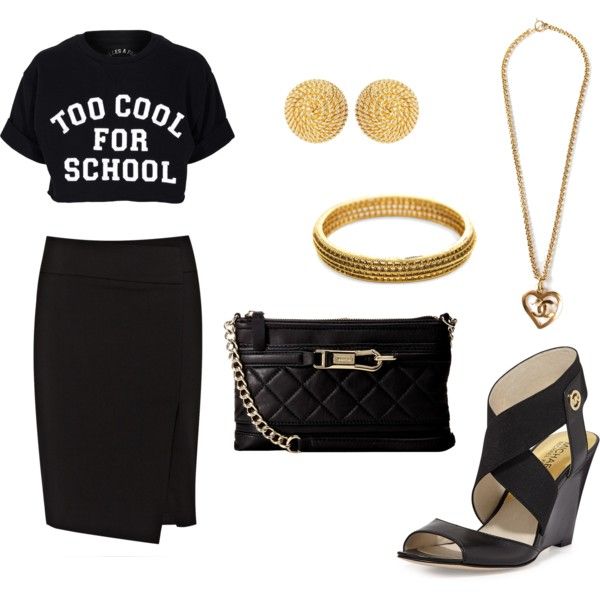 How To Wear Black For Summer: 5 Outfits!