Would You Buy This 2€ T-Shirt? 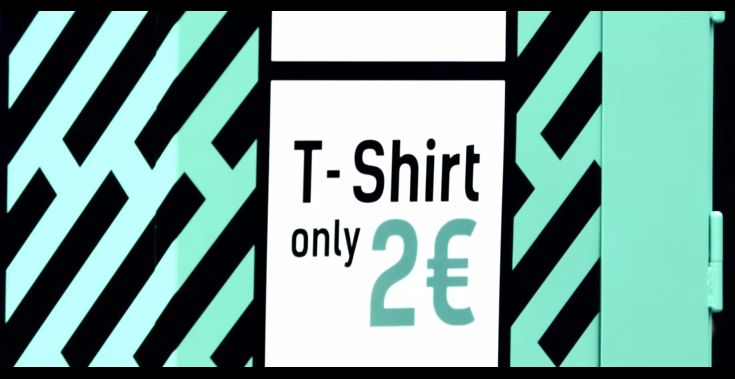 Fashion for a bargain has become very popular amongst my generation. So a T-shirt for 2€ isn’t really something spectacular but have you ever asked yourself who is paying for this shirt to be so cheap?

Fashion revolution placed a bright beautiful turquoise vending machine in Berlin, Germany. On this machine you could read “T-Shirt only 2€” to test if people would be interested in buying a really cheap tee. But after they had inserted the 2€ and chosen the size, they got confronted with the conditions in which their T-Shirt had been produced. Take a look at what happened:

Eight out of ten shoppers decided to donate their 2 Euros. This campaign happend on the April 24th, in memory of the 1,133 workers killed in Bangladesh when the Rana Plaza clothing factory collapsed in 2013 – this people died producing cheap fashion and earning almost nothing so we can have our cheap fashion.

Fashion Revolution wants brands to take responsibility for the conditions their clothes are produced. They should stop slavery and take measures to protect the enviroment. But brands won’t do that until you, shopper, change your way of thinking too: as the brands you love #whomademyclothes.

Oh, and by the way, how would you have decided this was you?

Does The New Chanel Bag Have What It Takes To Become The New It Bag? 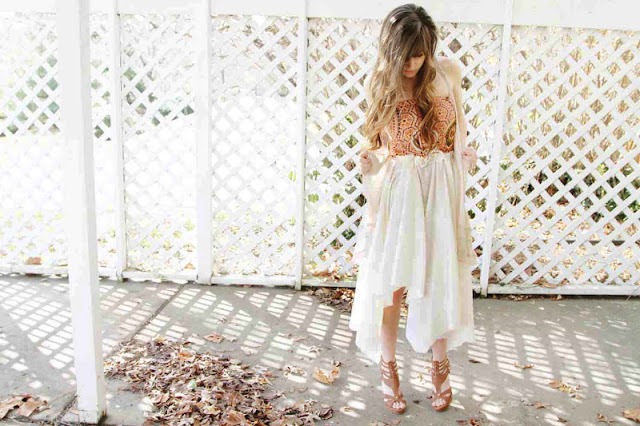 Instagram: 10 Tips That Will Take Your Vacation Photos To A Whole New Level! 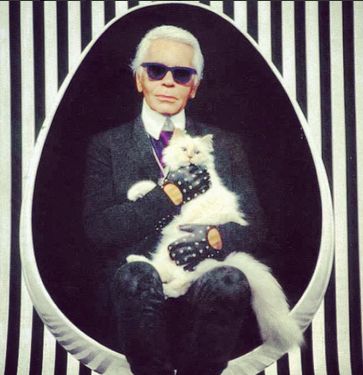