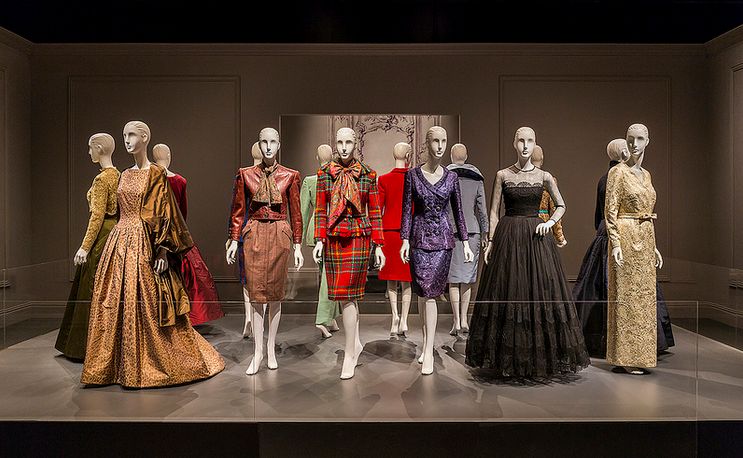 The 50th anniversary celebration of the Oscar de la Renta lable started with the amazing Assouline book. Now, the couturier has chosen 64 beautiful outfits worn by first ladies, actresses and other influential women around the globe for an exhibit at the George W. Bush Presidential Centre in Dallas. 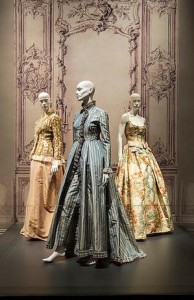 The exhibit opened its door recently and will be displaying the most iconic Oscar de la Renta dresses that have been fascinating fashion lovers since 1965  until October 5th in Dallas.

Born in Santo Domingo, Oscar de la Renta emigrated at the age of 18 years to Spain, where he studied painting. From the mid-50s, the now 82-year-old devoted himself to women’s fashion. He has been known for his romantic and feminine style – many colours and beautiful floral prints all mixed together with “Hispanic opulence” as Vogue describes his style.

The focus of the show is his famous evening dresses. However, some day-looks are among the exhibits as well. Because de la Renta had not yet created an archive in the first years of his work, you will find many designs from the 60s and 70s in the form of “fashion spread”. 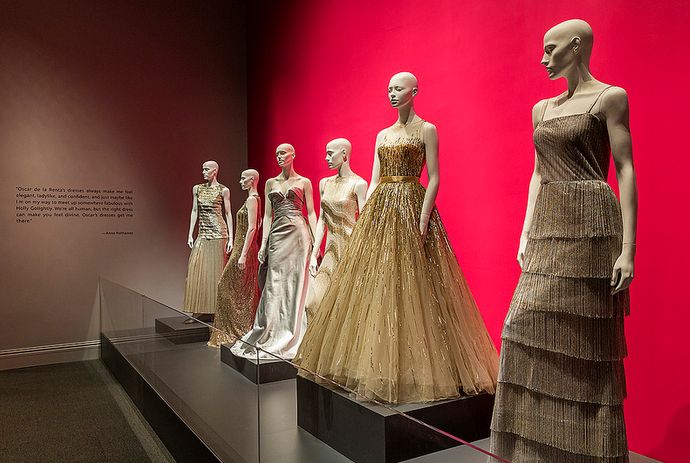 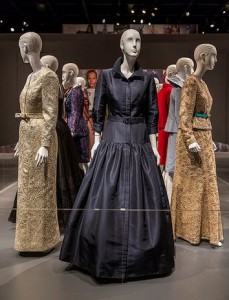 The two fashion experts Molly Sorkin and Jennifer Park curate the exhibition. Sorkin explained how they selected pieces from Oscar de la Renta to “Women’s Wear Daily: “We look at how his style evolved and see these cornerstones of pieces in his career,”.

In 2013 there was already a six-month long exhibition on the designer in the state of Arkansas, entitled “American Icon”. Although it was only about half the size of this year, the show attracted about 250,000 visitors.

Why Does a Couture Dress Cost So Much? 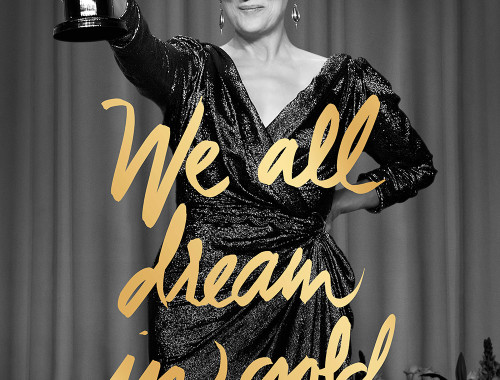 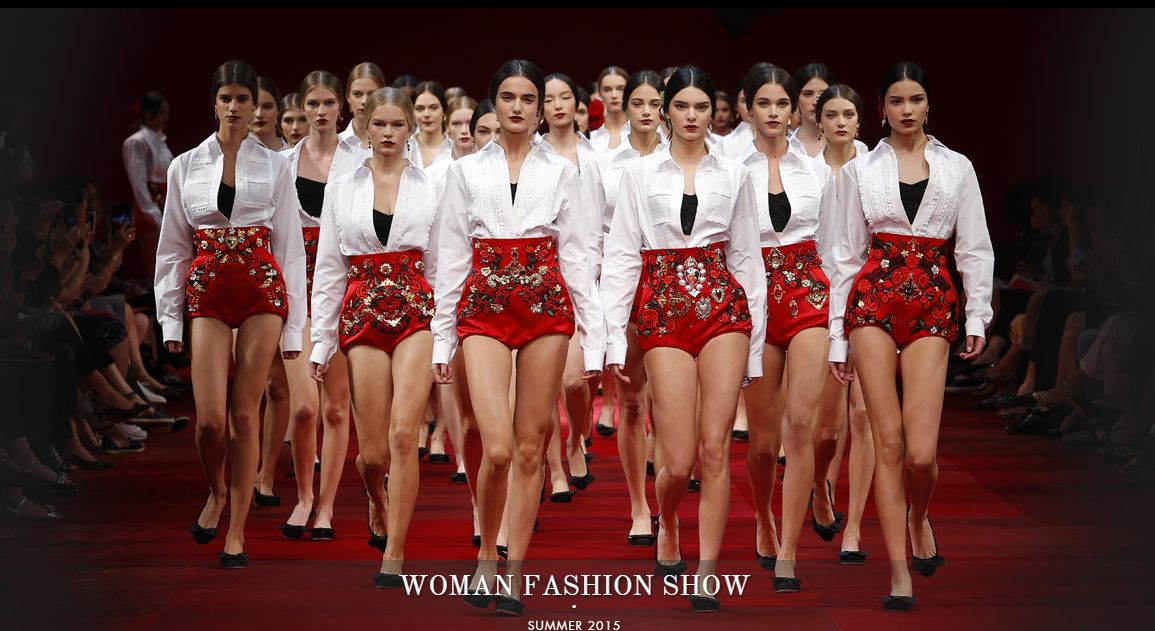 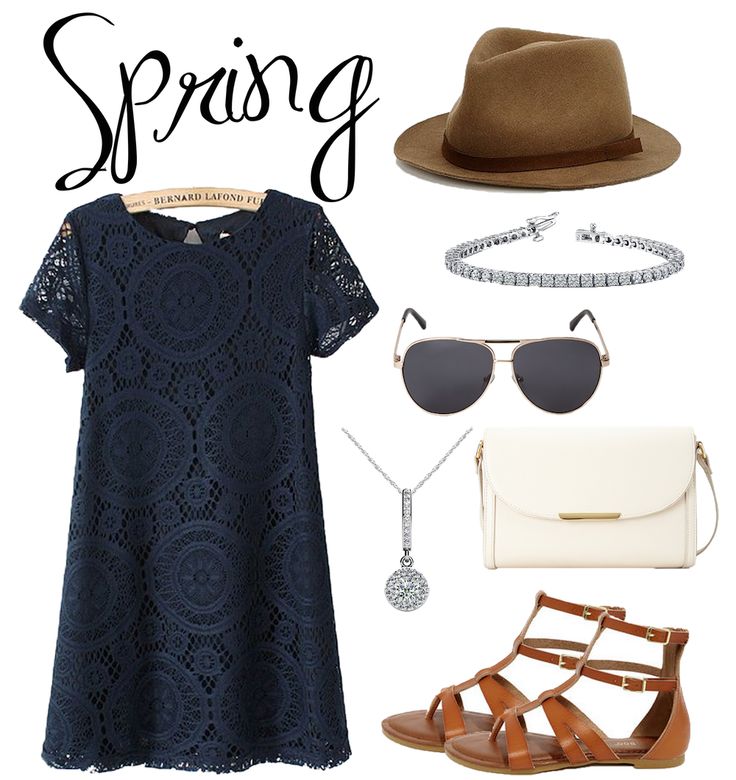