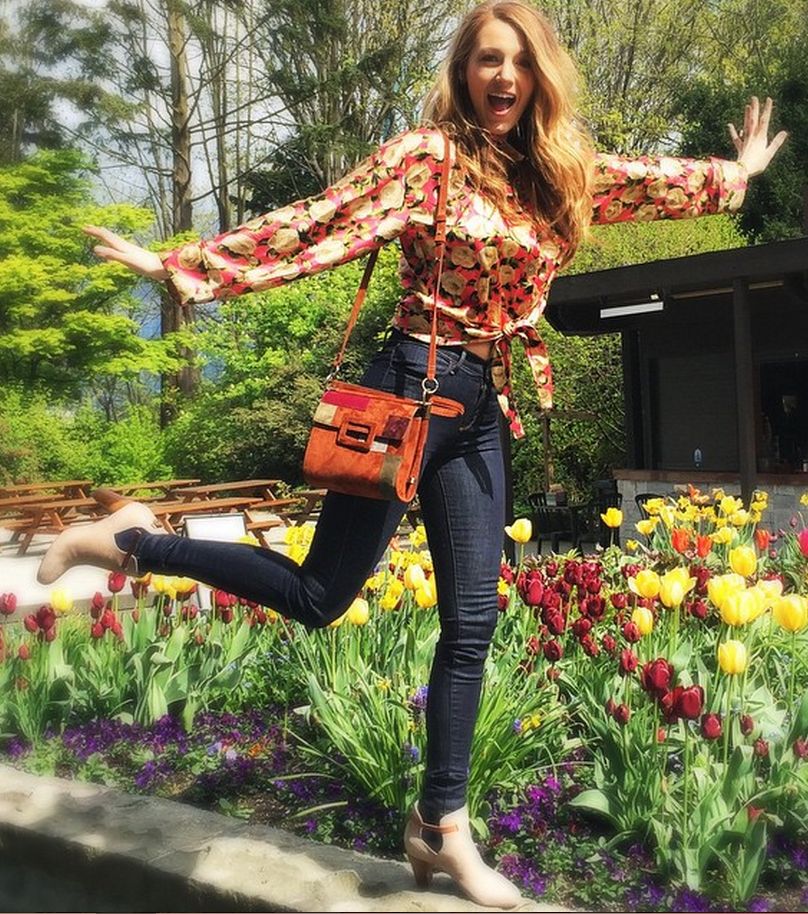 Hi everybody! I haven’t been as active on my blog as I would like to be but it is for a great reason: I am renovating my flat and I will hopefully soon share some photos with you – it’s going to look so cosy, I can’t wait!!! However, now I want to talk to you about seven celebs who are doing such a great work in Fashion, shall we?!

Today’s celebrities have to invent and reinvent themselves to keep their work interesting and to build a second income in addition to their actual career. This means that they change career aspirations like they change haircuts. Let’s see what Blake Lively, Heidi Klum & CO. are doing:

I may not be able to draw worth a lick, but I am proud of this dress I co-designed with Amour Vert for @preserve_us You better send me pics if you buy it! I want to share your photos!! #PRSRV so I see it 💕👗💕 https://www.preserve.us/champagne-dress.html?gift=25

This new mom has a new job: Blake Lively is now a fashion designer and this is one of the pieces she has co-designed with Amour Vert – and she is so proud of her collection! She presented her dress on Instagram, it’s going to cost $230 and it’s available on preserve.us.

The german supermodel released in 2014 her own lingerie line called “Heidi Klum Intimates”.

In 2008, the posh Spice Girl founded her lable Victoria Beckham. Three years later she was presenting her collections at the New York Fashion Week and launching Victoria by Victoria Beckham (a more a cheaper clothing line). Now fashion designer is her main occupation.

Eva Mendes has created, together with New York & Company, a collection called “Eva Mendes Collection”. It is available on nyandcompany.com.

From 1987 to 1995 they were the cutest babys on telly in the tv show “Full House”. Eleven years later, they were founding their fashion lable The Row.

Better known for her role in Dawson’s Creek, the actress Katie Holmes launched in 2009 her lable Homes & Yang. Five years later she ended the cooperation in order to focus on daughter Suri Cruise.

Celebrities and designerscelebsdesignersFashionfashion designers
28. May 2015 by Elle Lux 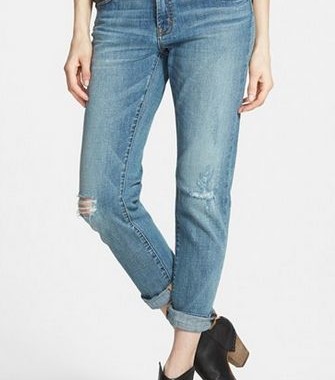 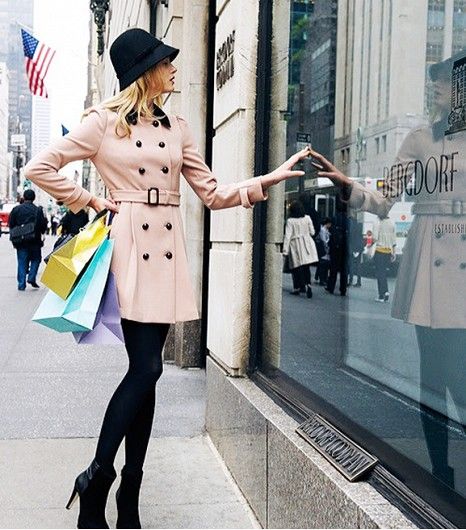 Why Does a Couture Dress Cost So Much? 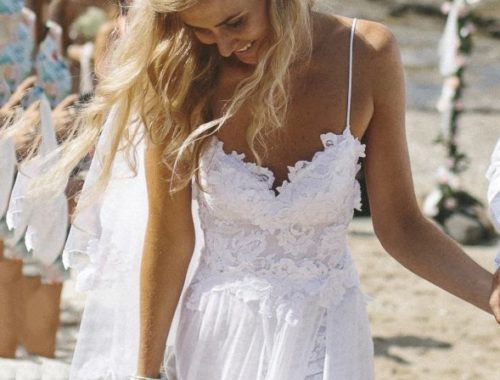