10 Things You Might Not Know About The Cannes Film Festival

Every year in May, Cannes becomes the home of the rich and beautiful from all around the world. The “Festival International du Film de Cannes” is the most famous French festival and for its quality, one of the most important movie festival of the world. We have put together some facts that you probably do not know about it:

1. The Jury: The presidents of the jury this year are Joel and Ethan Coen, who once won the Palme d’Or in Cannes for their movie “Barton Fink”. Other members of the jury are the actresses Siena Miller, Sophie Marceau and Rossy de Palma and actor Jake Gyllenhaal.

2. The Prize: The prestigious prize for Best Film in the festival is called Palme d’Or. It has been awarded under this name since 1955 and is made of 24-carat gold.

4. Budget: This year’s budget amounts to around 20 Million Euros. About half of it is paid from public money and offered from the Centre National du Cinéma of the French Ministry of Culture.

5. No Selfies: An official ban does not exist, however, stars are encouraged to give up the self-potraits.

7. Monaco and Cannes: In 1954, Grace Kelly got to know the Prince of Monaco, Prince Rainier III, during the Festival. They married two years later, on April 18th in Monaco.

8. First Fashion Show: On May 21st takes place the AmfAR gala “Cinema Against AIDS”, where more than 140 million US Dollars has already been collected to help the research field. For the fort time there will be a fashion show, curated by Carine Roitfeld, where designer dresses are going to go under the hammer. This year’s collection is going to be called “The Black and White Collection.”

9. Second Fashion Show: The high density of stars in Cannes is very attractive for fashion labels. Not only because of the red carpet beauties wearing their gowns but also because of their own fashion shows. For exemple, fashion house Christian Dior, which would present its Cruise Collection on May 9th in Los Angeles, decided to move the show to the May 11th in Cannes.

10. Surroundings: Cannes not only offers the beautiful surrounding of the French Riviera, but also very interesting historical places. One of them is the the Île Sainte-Marguerite, 15 minutes away by ferry, which is said to have been the prison to the mysterious man in the iron mask. 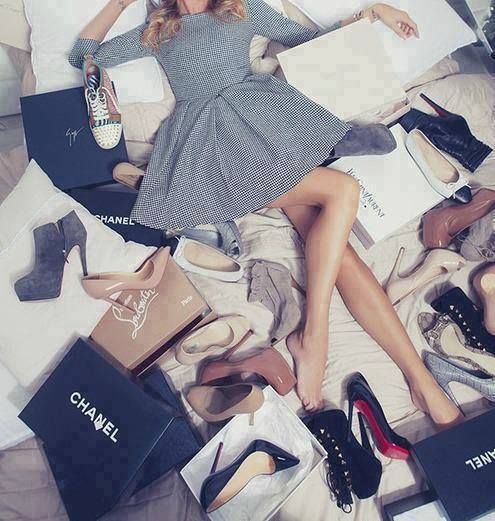 5 Tips for looking stylish on any budget 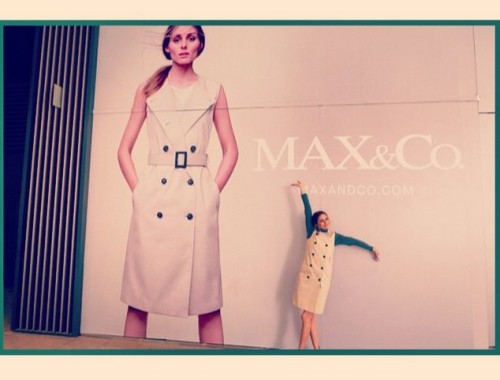 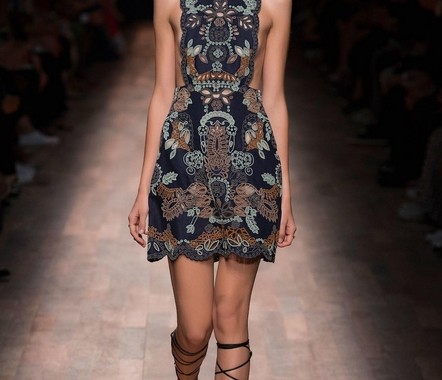 The Ultimate Fashion Cheat Sheet: 10 Trends You Will Need In Your Spring 2015 Wardrobe